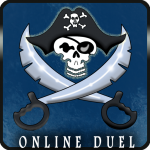 by VojaMaher – MaherGames is the most popular board game for two players. You can play in two main mode:
1) single game – game with AI – try defeat our navy pirates
2) multiplayer game – with your friends or AI so
You can select your profile – avatar and flag, and your ships will be painted with your flag.

Rules:
– Area is on the sea and it is 10 x 10 fields.
– You can set all ships in the sea randomly or it’s appearance and position.
– This match is played alternately like turn based games. You can try to guess where your opponent hide his ships. If you have fired successfully, you will guess again. Otherwise the opponent’s next.
– Who destroy all enemies ships is the winner.

Improve your concentration and intelligence in the game Battle Ships Duel. 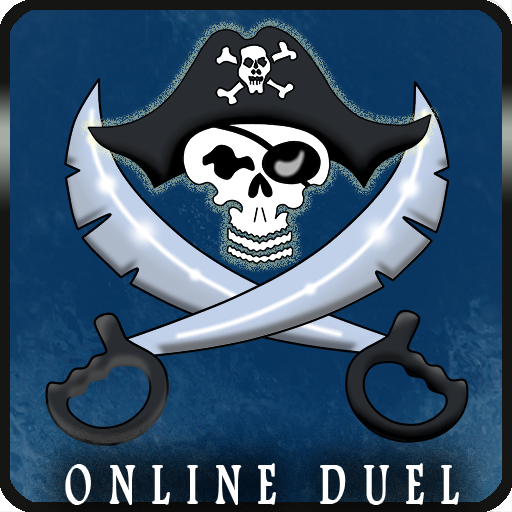 Battle Ships duel have been programmed with Unity3d software. Use one of the browsers that support Unity3d player and play single match or with other real people for rating online. Our navy pirates are very smart, and you have to play very smart and strategic to beat them. Give the best of yourself and be the pirate nr. 1.
Programmed by VojaMaher – MaherGames! 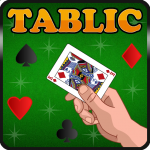